Applications to some of America’s most elite business schools fell at a steeper rate this year, as universities struggled to attract international students amid changes to immigration policies and political tensions between the U.S. and China.

The declines affected some of the nation’s top-rated programs, with Harvard University, Stanford University and the Massachusetts Institute of Technology, among others, all reporting larger year-over-year drops in business-school applications. Some, such as Dartmouth College’s Tuck School of Business, posted double-digit percentage declines.

Overall, applications to American M.B.A. programs fell for the fifth straight year, according to new data from the nonprofit Graduate Management Admission Council, an association of business schools that administers the GMAT admissions test. In the latest academic cycle ended this spring, U.S. business schools received 135,096 applications for programs including the traditional master of business administration degree, down 9.1% from the prior year, according to an annual survey. Last year applications for U.S. business programs were down 7%.

The M.B.A. was once considered de rigueur for anyone wanting to join the management ranks of U.S. companies, especially for international students, offering a pathway to leadership and a bigger payday. But education experts say shifts in U.S. immigration policy, trade and political tensions with China, as well as the growing attractiveness of technology-industry jobs that don’t require M.B.A. degrees, have recently dampened foreign students’ enthusiasm for business school.

Meanwhile, a hot domestic job market has cooled the interest of many Americans in the traditional two-year M.B.A. path. Millennials, many of whom are saddled with debt loads from their undergraduate degrees, have proved more reluctant than previous generations to pursue the pricey degree.

Applications to two-year M.B.A. programs fell overall in the U.S. 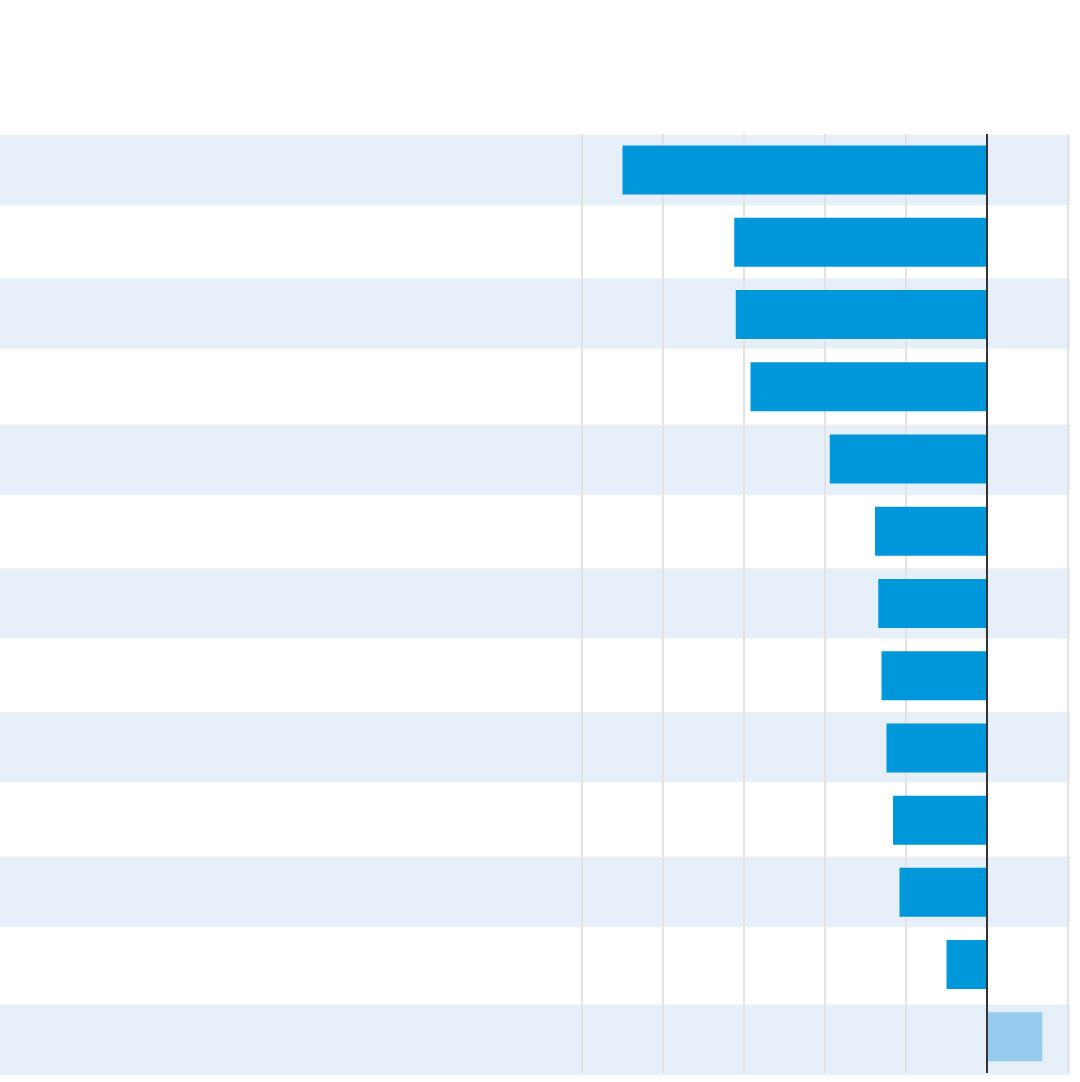 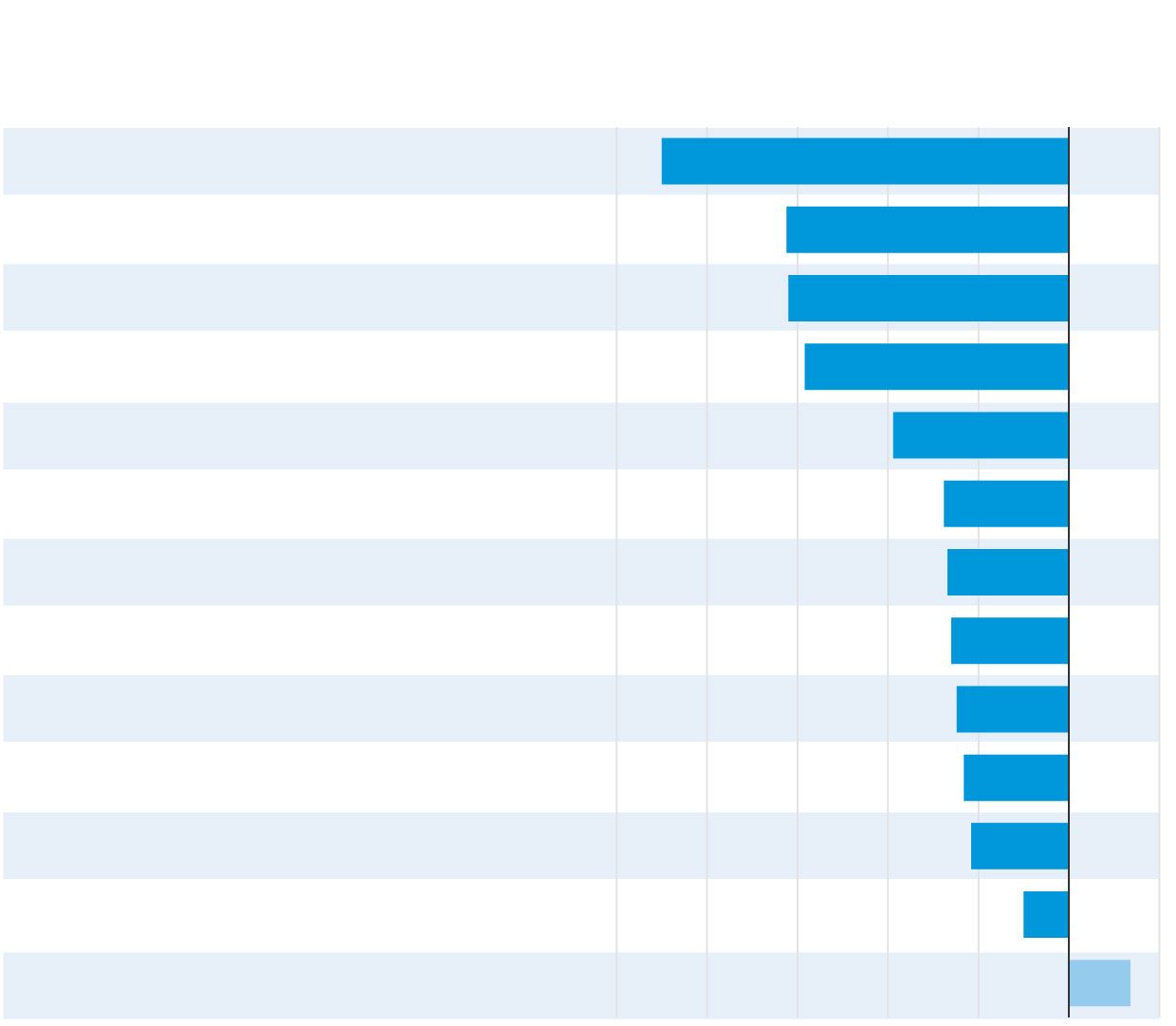 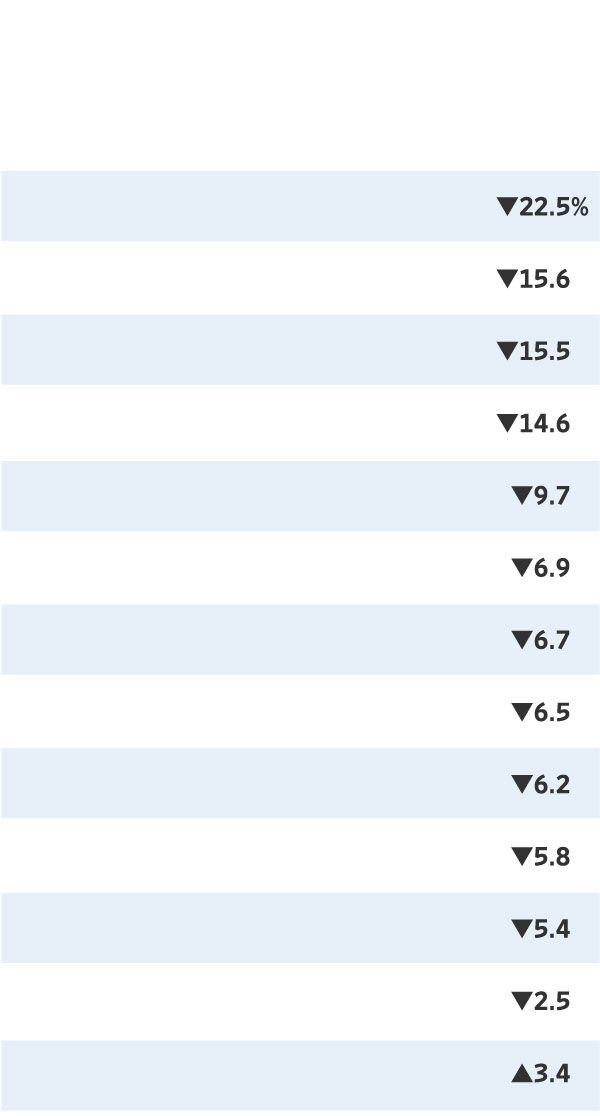 “A lot of individuals, a lot of terrific international applicants, they’re choosing not to apply to any U.S. schools,” said

dean of the Tuck School at Dartmouth. One growing concern for international students is that they won’t be able to obtain employment visas to remain in the U.S. post graduation, driving them to consider programs elsewhere, he said.

The U.S. government issues 85,000 H-1B visas annually to high-skilled workers via a lottery, but demand far exceeds the supply. The Trump administration has sought to overhaul the visa system. It is increasingly requesting supplemental information to support H-1B applications and is denying more petitions, government data shows.

China still sends more business-school students abroad than any other country, but more of its students are choosing schools within Asia, where programs have proliferated. Applications to business schools in China rose 5.2% this year, fueled by domestic applications within the country, according to GMAC data. China also now boasts six of the top 100 business schools in a widely followed global ranking by the Financial Times.

What do you think the drop in applications signifies for the future of M.B.A. programs? Join the conversation below.

“There’s perception, which we absolutely pick up in our data, that the U.S. is not a welcoming environment,” said Sangeet Chowfla, GMAC’s chief executive. “It’s not happening in a vacuum: It’s happening at a time when these global alternatives in other parts of the world are also emerging.”

To counteract the decline in applications, many schools are stepping up recruitment efforts and searching for creative ways to reach future students. This spring, Columbia Business School streamed a class from its popular “Leadership Through Fiction” course, which gleans leadership lessons from works such as HBO’s “Game of Thrones,” said Michael Robinson, a director of admissions.

Mr. Robinson said he and his colleagues have been making more trips overseas to recruit international students. In the most recent year, Columbia Business School’s applications declined, but at a lower rate than the prior year. 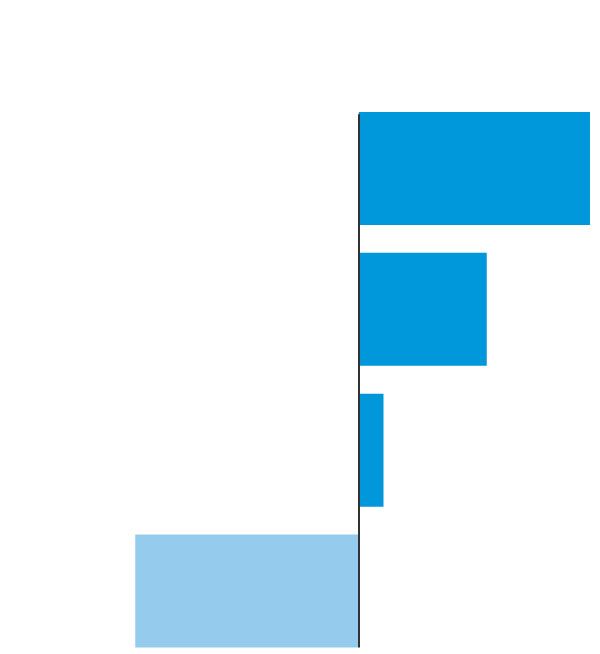 Elite institutions, until recently, had largely avoided the decline in student interest that had plagued smaller and less prestigious programs. This year, Harvard Business School drew 9,228 applicants, a 6.7% decline from the prior year, and its biggest drop since 2005.

In a blog post, Chad Losee, managing director for M.B.A. admissions and financial aid, attributed the drop, in part, to Harvard’s decision to eliminate a round of applications to streamline the admissions process. Mr. Losee provided figures showing applications would have declined only about 1% if the school had a comparable number of rounds last year.

At Stanford, applications fell about 6% to 7,342, a steeper decline than the prior year. A spokeswoman said the school’s applications fluctuate year to year, and noted the latest group includes slightly more international students and a record number of women, at 47% of the class.

Bill Boulding, dean of Duke University’s Fuqua School of Business, said he is optimistic that applications to business schools will recover over time. Many schools are making changes to their programs, offering specialized degrees in fields such as data analytics, or finding ways to give graduates access to additional courses after graduation at little or no cost.

“Business schools aren’t going to go out of business, but they will change,” Mr. Boulding said.

He and others are also pushing for shifts to immigration policy to make it easier for students to work in the U.S. after graduation. Along with deans from dozens of competing business schools, Mr. Boulding signed an open letter to President Trump and congressional leaders set to be released Tuesday. It calls for changes to the H-1B visa process and the creation of a “heartland” visa to incentivize people to move to regions in need of skilled workers.

If the U.S. draws fewer students internationally over the long term, U.S. economic growth and innovation will suffer, Mr. Boulding said. “The pipeline of talent to the U.S. is being diverted elsewhere,” he said. “We see a pattern that is really alarming.”

Write to Chip Cutter at chip.cutter@wsj.com